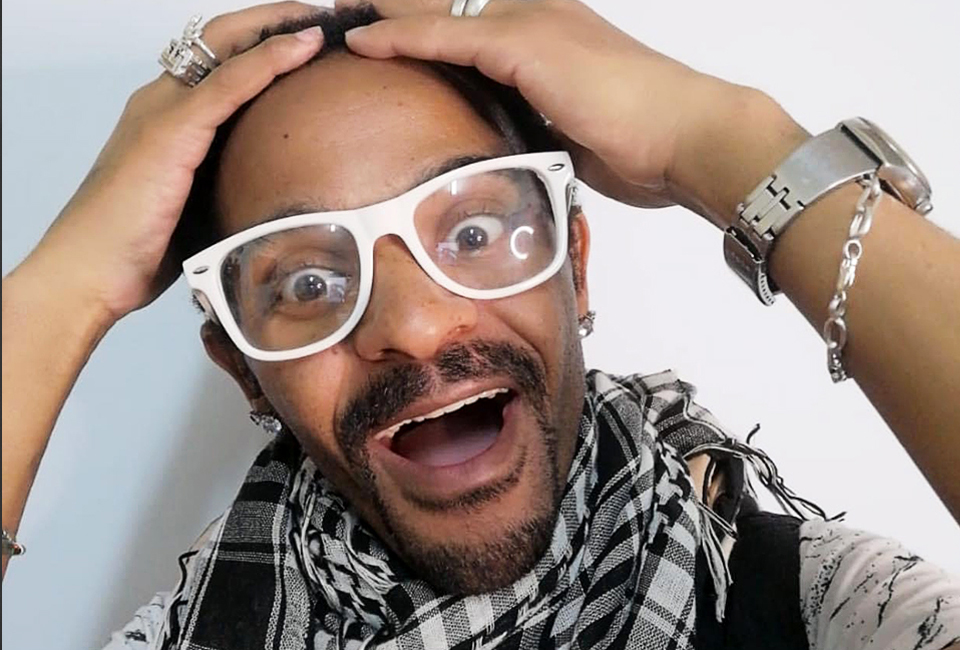 From Gangster to Guardian

It is almost inevitable that a youngster from South Africa’s Cape Flats would drift into a life of crime. Career options are few and support structures almost non-existent.
Welcome Witbooi followed the usual neighbourhood trajectory of joining a gang and becoming a convicted criminal before the age of 20. But then things changed: Welcome found the strength of character to break the chains of gangsterism. And now, with his grassroots Foundation and his inspiring life story, he is helping other youngsters from his hometown to do the same.

In the notorious ganglands of the Cape Flats outside South Africa’s Cape Town, there are few career choices available to 12-year-old boys. Welcome Witbooi’s future was decided for him when a local gangster spotted the talent in the youngster and offered him a job.
“I started as a runner for the 28s Gang,” recalls Welcome. “I would deliver packages. In my school uniform, so that the cops didn’t notice me.”

Welcome’s quick wits, natural authority and affable personality got him noticed and accepted in gang ranks, and he was soon initiated into petty crime such as burglaries.

“When I was 16, I was given a gun and bullets and an instruction to hijack a car,” Welcome says. ‘I spotted my target, a woman, and threatened her with the gun. She told me to take the car. But I couldn’t drive, so I told her to drive. At an intersection she jumped out and in panic I ran away.
I was quickly arrested.” 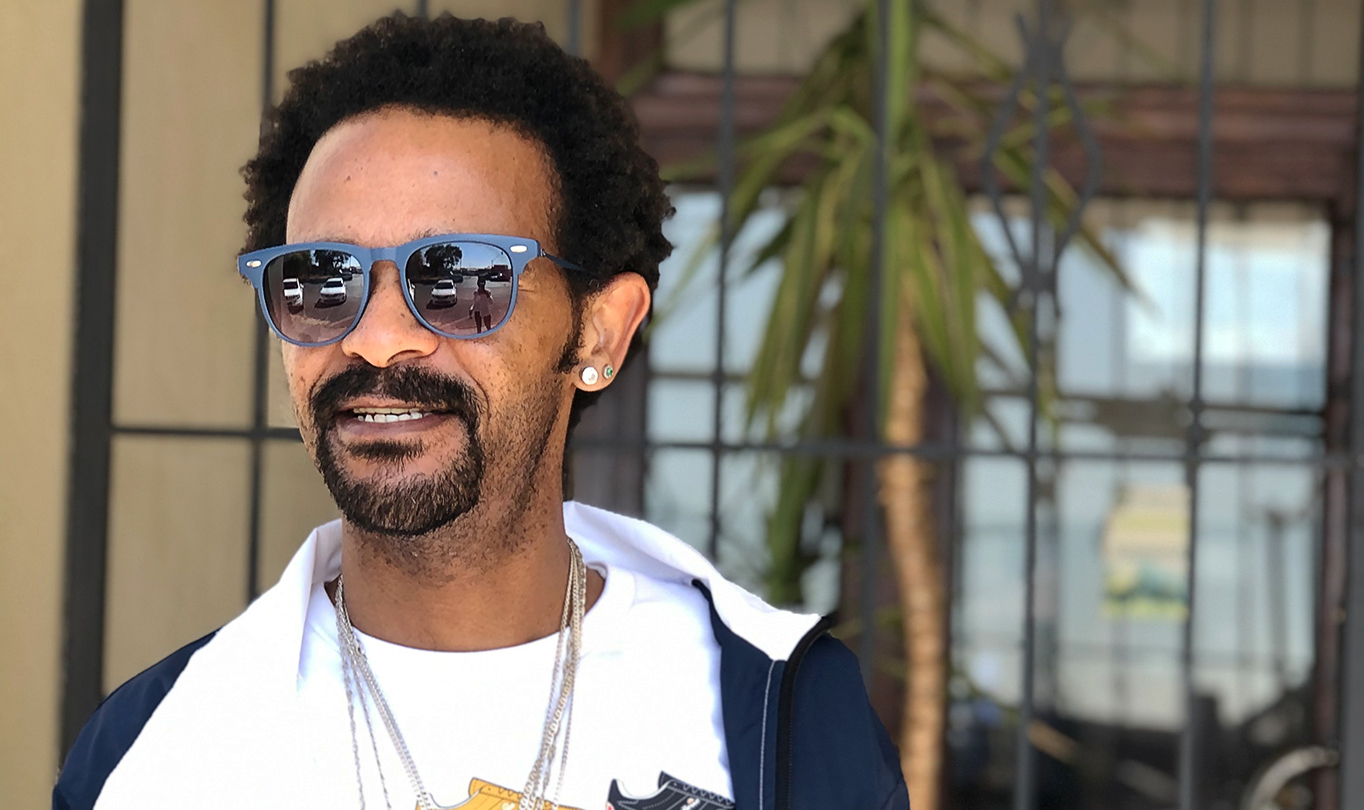 A life in prison

This was the beginning of a life in prison for Welcome: Pollsmoor Prison, notorious for being one of the most dangerous prisons in the world.  To survive he joined a prison gang, and quickly rose to the very top echelons of that dog-eat-dog hierarchy.  Then something happened that was to change his life.

“We were lazing around in the prison yard one day,” Welcome says, “and a prisoner was laughing about an episode where he had raped and killed a woman, and I suddenly thought:  ‘What happens if one day I have a daughter?  How could I protect her?’ and I realised this was not the life I wanted for myself.”

But it is almost impossible to leave a prison gang, and Welcome had to undergo a ritual that is something like a reverse initiation.

“There is a panel of four ‘generals’ who interview you to see if they will allow you to leave the gang,” he says.  “Two of them stand in front of you and ask you questions, and two stand behind you with sharpened metal blades, ready to kill you if you fail the test.”

Facing almost certain death, Welcome calmly answered the questions that would mean the difference between a new life and an ignomious end.  What saved him, were two random acts of kindness.

To consolidate his decision, Welcome asked for a transfer to another prison, where he met up with a prison priest Father Babychan Arackathara. The priest spotted the same potential in Welcome as that gang leader so many years before, and he arranged a bursary for study. With a degree under his belt, Welcome began to share his knowledge with fellow inmates, and began to find joy and fulfilment in working for good

On his release in 2012 after 14 years, he found he was a hero to the children in his neighbourhood. But it made him uneasy. He did not want to be that kind of role model. “I tried various jobs,” he says, “but as soon as they heard you had been in prison it was a case of ‘Don’t call us, we’ll call you’.”

Added to the constant disappointment of rejection he could not shake off the feeling that his talents could be better used. His experience and insights could help break the inevitable chain of circumstance that trapped other youngsters into the same path he had been compelled to follow.

They want to be something

“The thing with young people, they want to be something,” he says. “I looked at my own life, and realised how ignorant I had been of anything outside the gangs in the township. I had known nothing about my own city, I never knew I had choices. To me, my life consisted of the street corner where I lived. I felt that I wanted to create a different space, to give young people with my background the opportunity to perceive a different side, not just a narrow future.”

The Brightspark Foundation, established in 2012, tries to ignite that spark of curiosity in young people, providing alternative choices that would lead them away from a life of crime. Currently providing stipends to 22 employees, with 21-year-old programme director Ntombi Zintle Mngqibisa in charge, the Foundation has intervened in the lives of hundreds of young people.

“We have this programme called APC – acting, photography, dance,” continues Welcome, “the idea is that the activities are therapeutic, but they also allow young people to experiment and play. They learn, when they see a flower, don’t pick the flower and destroy it, rather take a photograph of it. When they are angry or frustrated, don’t break something, rather act it out or dance it out. It gives them options.” 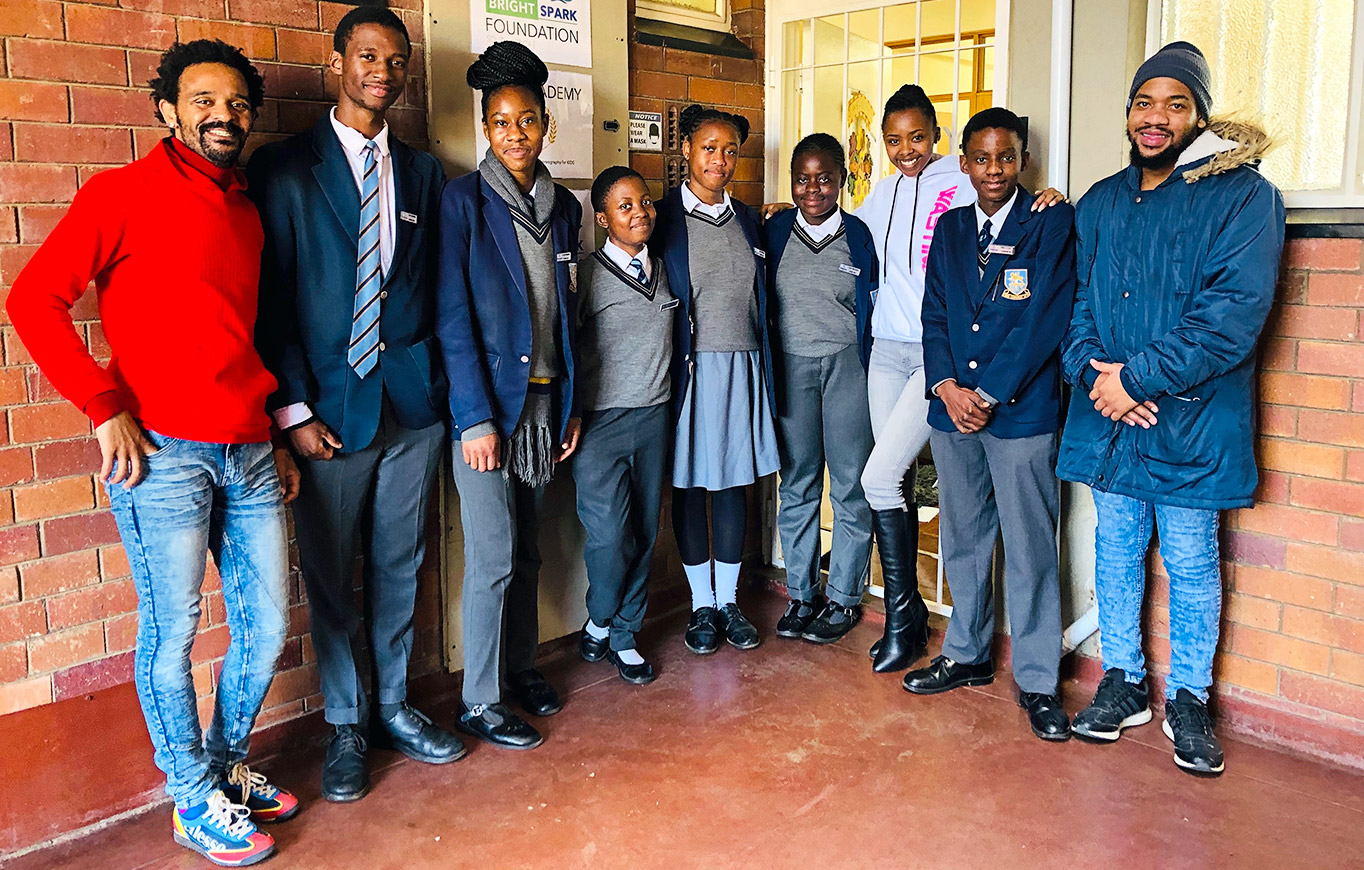 Not just the child, but the whole family

“We also look at the families of these kids.  It is pointless working with the child without looking at the home they come from.  We start with an ‘adopt-a-family’ campaign, maybe with something as simple as food parcels.  Right from the beginning, we make it clear that our intervention is not a hand-out, but a hand-up.  We have circles of sharing, where we talk about life’s challenges and we encourage people to come to us when they need help.  We also provide networks, alerting people to business opportunities.  When they get started, we hold a ‘Business Shower’ where we invite roleplayers and tell them:  “Don’t just bring a present, bring something that this business can use.  If it is a carwash, bring a bucket and soap.”

“For three months we work with a family, and then we slowly move away from support and get them to carry on without us.  I don’t want to brag, but we have had 100% success rate. We don’t tell people what to do, we just make them aware of their choices and we let them help themselves.”

“Life is all about choices,” says Welcome.  “Most of the time, people make bad choices because they don’t know what the alternatives are.  Our Brightspark Foundation wants to open up youngsters to possibilities, show them they can be someone in a good way, not a bad way.  There’s a saying: ‘It takes a village to raise a child’.  We teach that child not to burn it down.” 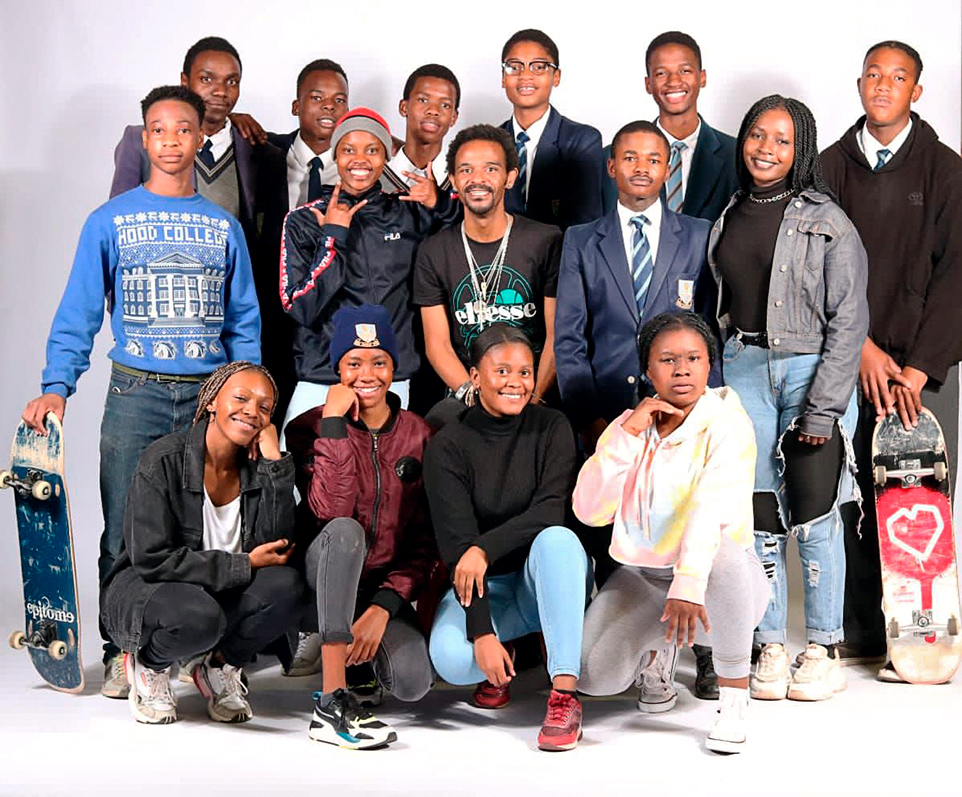 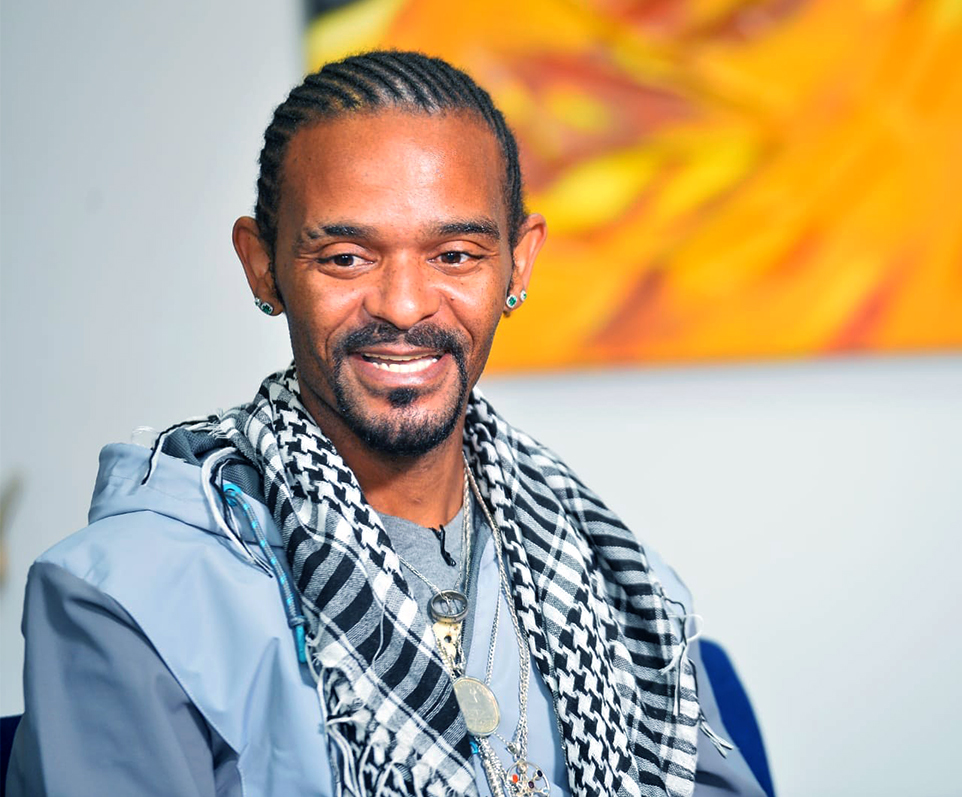 From Cellmate to Superdad

“What changed my life was when I listened to those stories of violence in prison and decided: I do not want to be that man, I want to be a father that a daughter can be proud of.  And what allowed me to leave the gangs was a random act of kindness that, even though I did not know it at the time, would save my life.  They were hard choices, but they were the right choices.”

And so both of Welcome Witbooi’s dreams have come true.  He is using his experience and streetsmarts to change other people’s lives.  And now he does have a daughter – a little girl.  And  the kind of man he has become, is the kind of man that his daughter would be proud of.