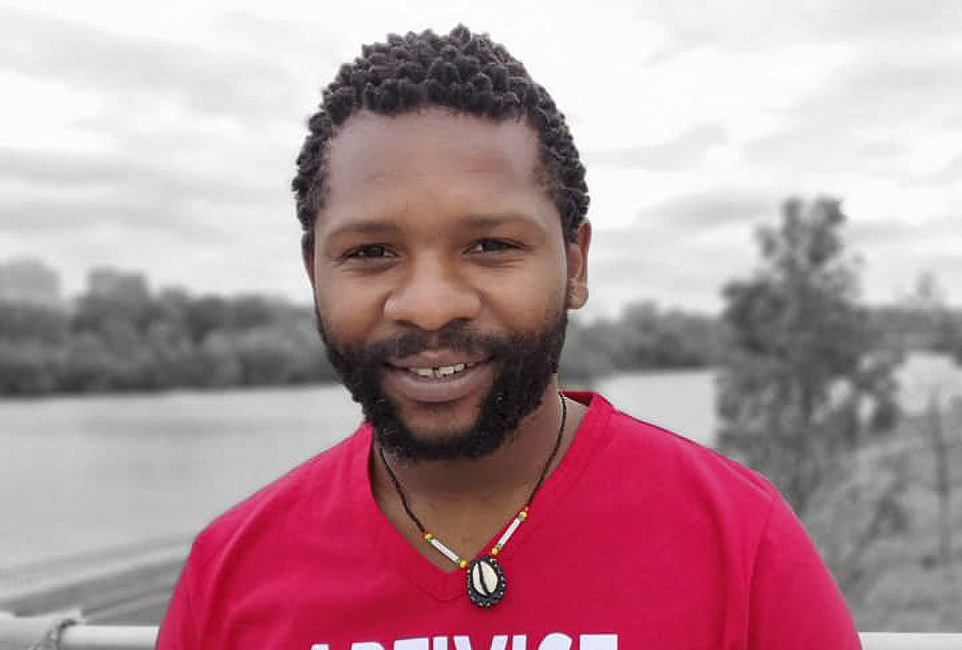 Mandisi Sindo is passionate about the potential of the arts to empower people. “The arts go way beyond mere entertainment value,” he states. “They are weapons that can be harnessed to give marginalised communities a voice.”

A multi-award-winning actor, writer and director, Mandisi is a committed “artivist”, combining his art with activism aimed at improving the society in which he lives.

Short and bearded, with impeccable posture and an air of refined confidence about him, Mandisi Sindo speaks passionately about the potential of the arts to empower people. “The arts go way beyond mere entertainment value,” he states. “They are weapons that can be harnessed to give marginalised communities a voice.”

Mandisi is a multi-award-winning actor, writer and director, but more than that he is a changemaker and committed “artivist”, combining his arts with activism aimed at improving the society in which he lives. 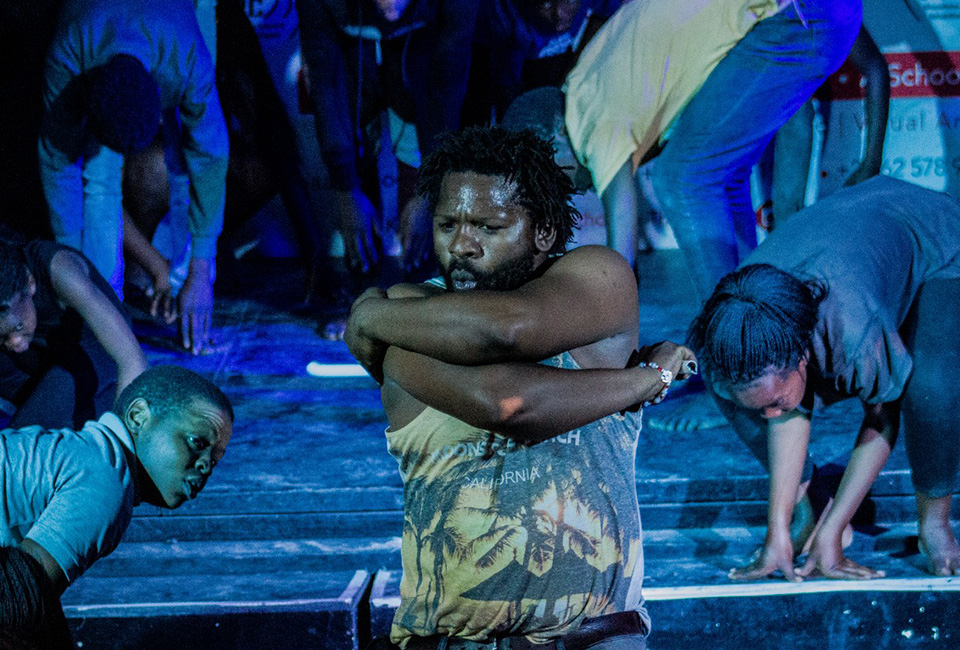 Brought up in the rural Eastern Cape and, later, in Khayelitsha township, Mandisi had no exposure to theatre or the creative arts. In the family’s shack there was no electricity, so he had never even seen acting on television. It was in Grade 5, when a traveling theatre group visited his primary school to give a performance, that Mandisi had what he describes as his revelation: “I fell completely and immediately in love with art, and I knew right then that this is what I wanted to do with my life,” he recalls.

It wasn’t easy. First, he had to convince the school to bring back the theatre troupe to teach at the school. Then, he and his young comrades practiced for more than two years before their first performance at a drama festival. But his efforts paid off as he scooped up awards and went on to study Theatre and Performance at the University of Cape Town.

“Many people leave the townships, never to return,” Mandisi says of his stint at UCT. “But Khayelitsha is my home. It was never a question of whether I would return; it was a question of what I would bring back with me to enrich the community.”

The launch of a legend

In 2012, at age 23, he celebrated Nelson Mandela Day by setting up a temporary theatre in a community hall. It was unprecedented. This led to a string of “shack theatre” projects and was a precursor to the launch of KASI RC Art School and Rehabilitation Centre.

There is nowhere else in the township where people can learn theatre, poetry, music, dance and the visual arts. “KASI RC is a safe space that gives hope to township youth, and improves their confidence and self-worth,” observes Mandisi.

Mandisi believes that the lack of creative and inspirational spaces in townships contributes to the growing culture of drug use, hooliganism and gang violence. “Young people have nowhere to go and nothing to do, so they turn to these destructive habits,” he explains. “At places like KASI RC, everyone is given a chance to shine. We have former gangsters and ex-convicts. These people are willing to change their ways, if only they are given a chance.”

KASI RC trains unemployed youth in the mornings, and teaches schoolchildren in the afternoons. “We’re not just teaching people to become actors,” Mandisi reveals. “We’re grooming them to become leaders, creators, innovators, gamechangers and breadwinners. The skills they learn here give them the knowledge and power to take a stand for themselves, regardless of their background.” 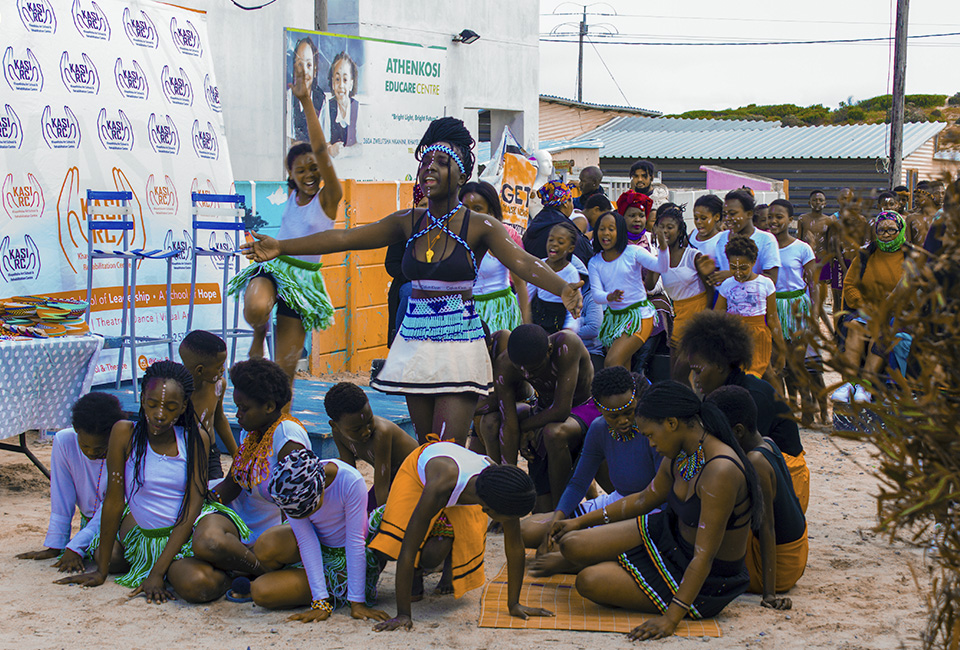 The project is also good for the greater Khayelitsha community too. It makes theatre accessible to people who otherwise would not be able to get to the creative hubs in the city. It draws awareness to the plight of the township youth. It is growing as a tourist attraction and inspiring cross-cultural exchange. It stimulates the township economy. “Alternative art spaces are essential,” insists Mandisi. “We need campuses in the townships to facilitate and foster education and empowerment.”

“Alternative art spaces are essential,” insists Mandisi. “We need campuses in the townships to facilitate and foster education and empowerment.” 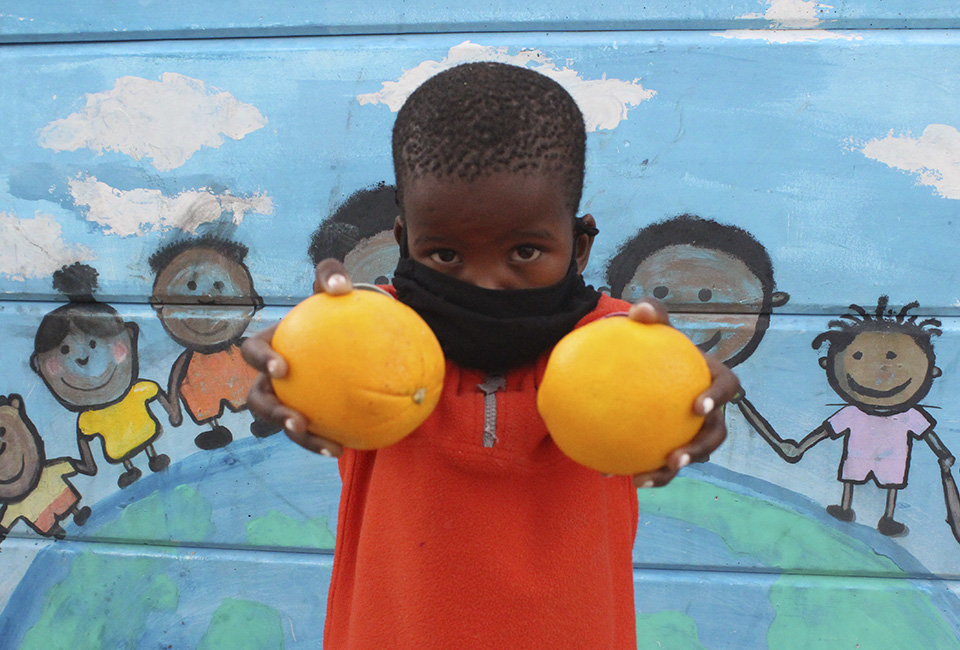 Mandisi was honoured with the 2017 Fleur du Cap Theatre Award in the Innovation category – the first programme in a township to achieve such an accolade. “I didn’t know what I was doing was an innovation,” Mandisi laughs now. “I was simply doing what I knew needed to be done to help those around me.” The award showed Mandisi and the rest of the country that KASI RC was not just a safe space or shack theatre; it is a place to educate, inspire and heal communities.

Mandisi was named e.TV’s South African Hero in 2019, before the coronavirus pandemic turned the world on its head. During the pandemic and the ensuing national lockdown, he continued to run KASI RC because “these children needed structure, they needed food and they needed meaning in their lives.” Mandisi is now branching out into rural areas, taking the magic of KASI RC into rural areas like those where he grew up. “I feel good that I’m able to help people, to support South Africa at large,” he says.

There is still much work to be done, but Mandisi is up for the challenge. “I’m a hopeful person,” he concludes. “When life puts rocks in my way, I use them to build an empire.” 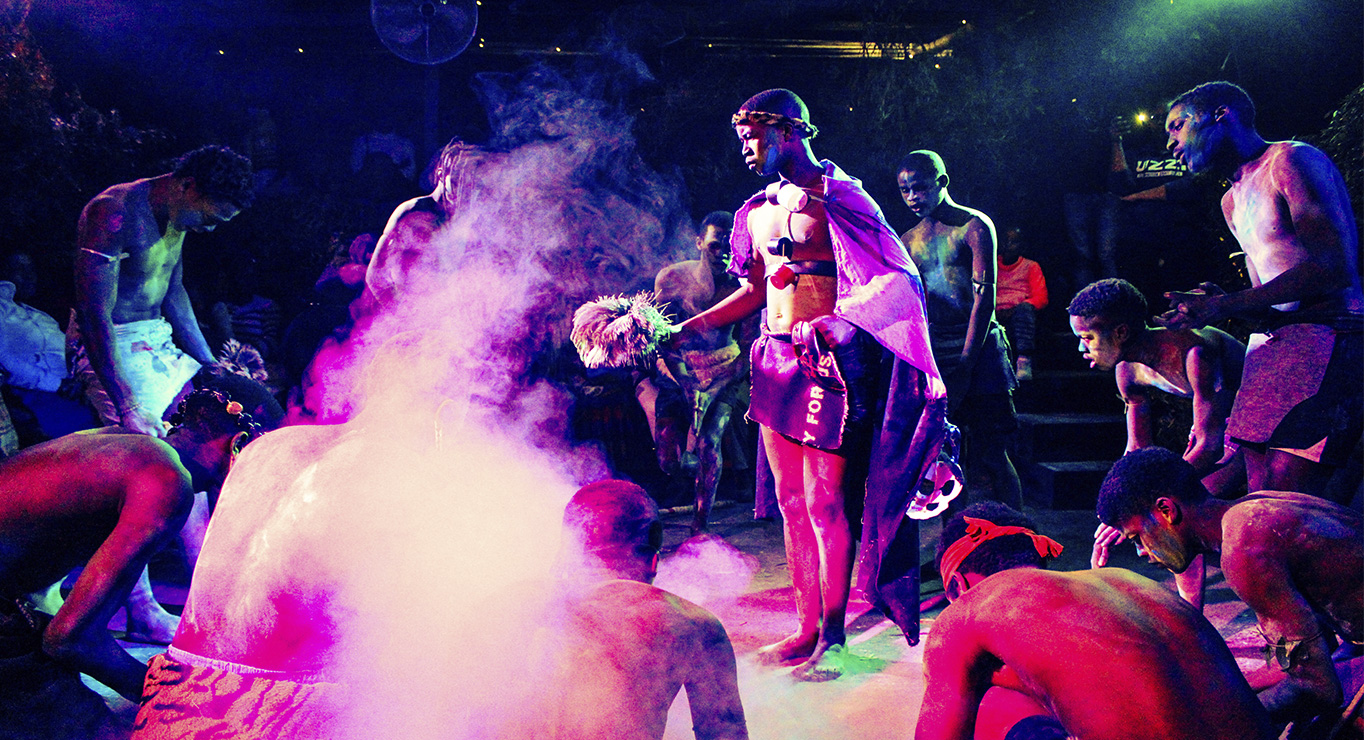